John Suiter began his flight career in 1982 with the construction of the first American Indoor Vertical Wind Tunnel; Flyaway Indoor Skydiving in Pigeon Forge, TN. He still works with this facility on a limited basis, to this day! His experience reaches across nearly every continent and has taught millions of people to fly in his 20+ years. After operating a portable unit for several years on his own, his expertise in the industry have become the most sought after. There is no one else on the globe with the knowledge that is contained in those decades of practice, and his goal is to keep people flying by assisting owners, and future owners of wind tunnels with the knowledge they need to do it safely and cost effectively.

John is an active skydiver with over 600 jumps; camera, AFF assist, freefly. He has worked with people from all walks of life and has had students from 18 months to 90+ years. He is a "Pioneer" in the industry, stylizing most of the maneuvers skydivers are performing today, and remains an active participant throughout the flight industry.

John spent several years as a National Ski Patroller and mentored with Professor Raymond Bright on the concepts of Bio Flight. This combined with practical knowledge of Aerodynamics and Electronics contributes to John's amazing grasp of all facets of this growing industry.

John Suiter has been fortunate to been involved directly with several facilities across the globe since 1982. He continues to actively participate in the operations of several facilities worldwide. Above enjoy watching some behind the scenes footage of his work on the movie TOMORROWLAND.

Above enjoy watching some behind the scenes footage of his work at Comic-Con 2019 in California Read Wired.com article here. 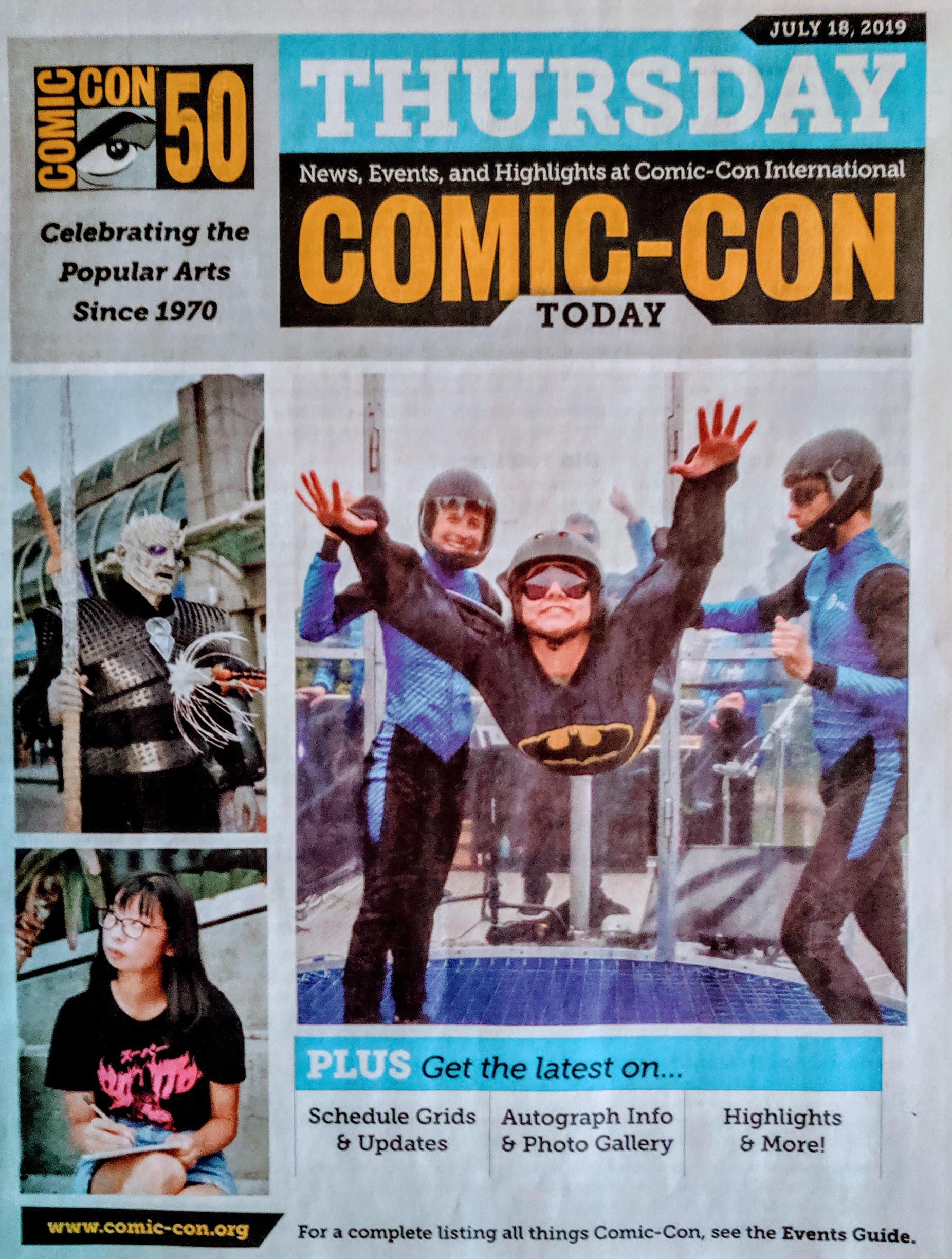 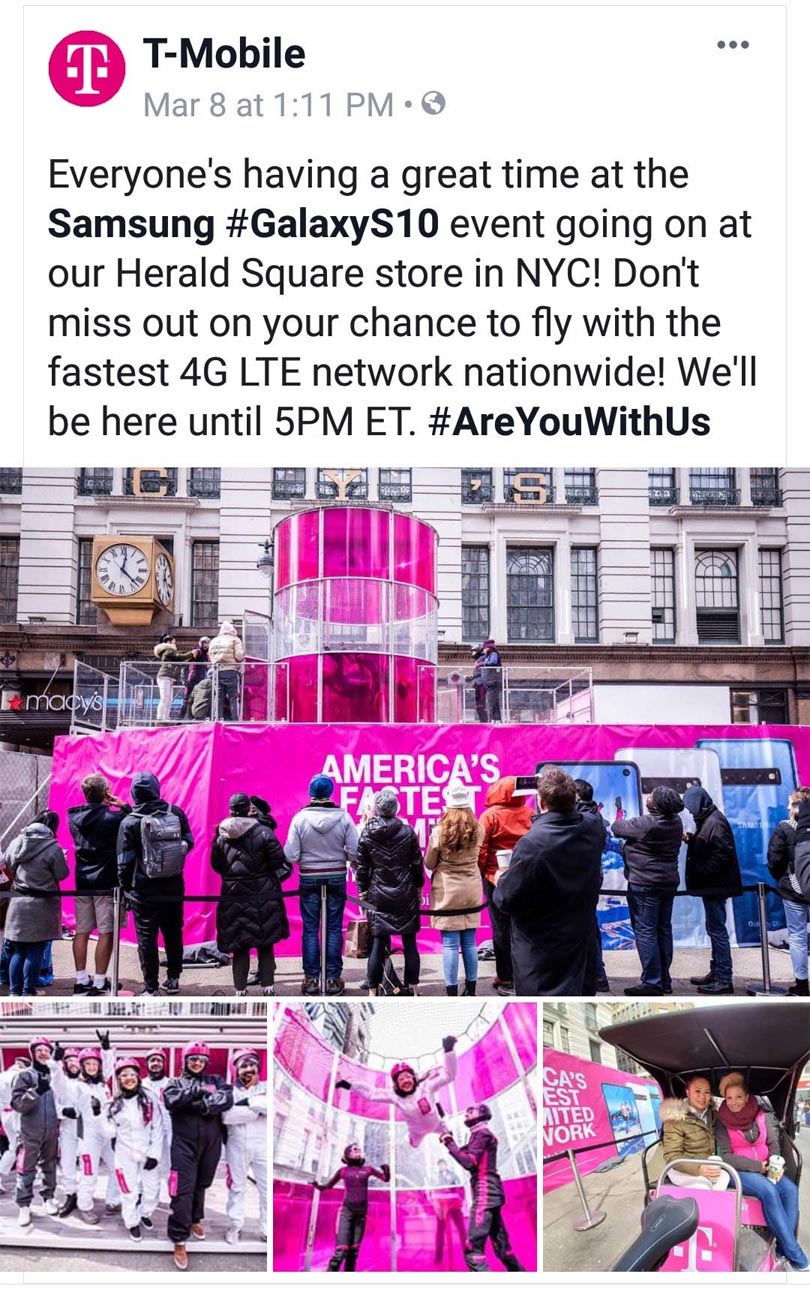 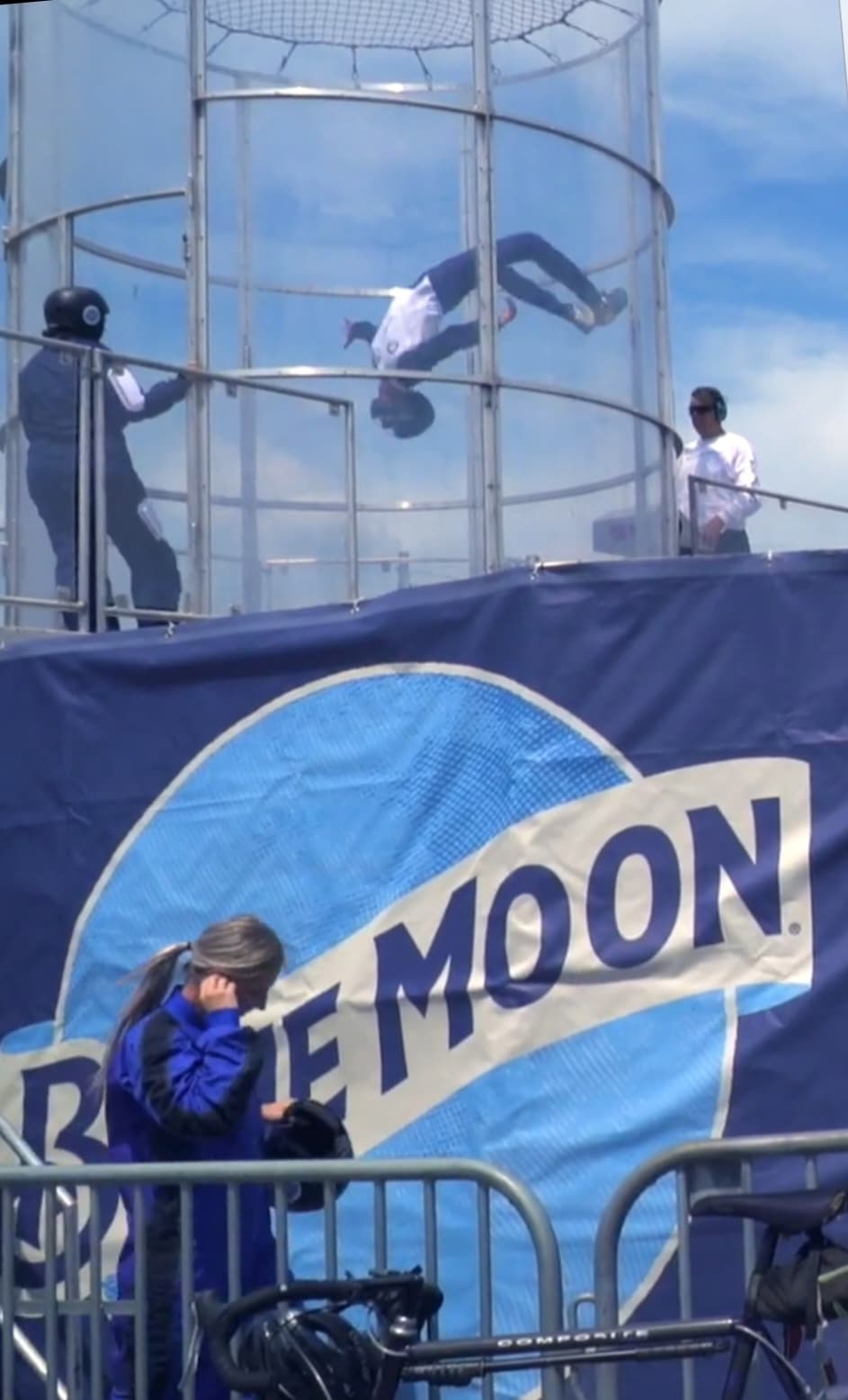